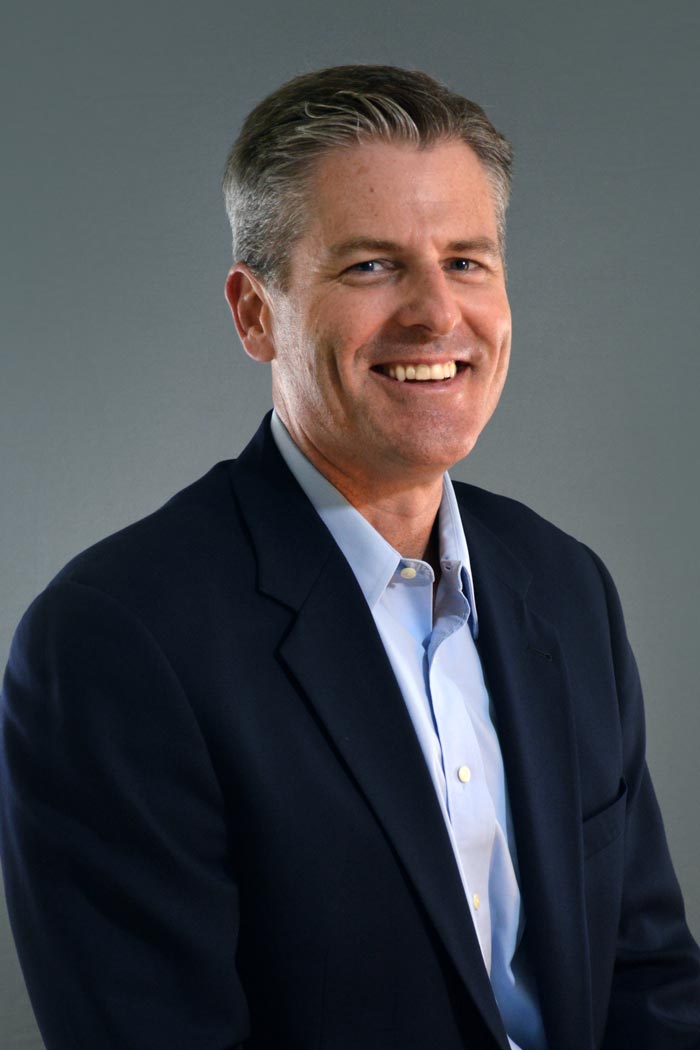 Steve Alexander joined Encycle as COO in August 2015, and was promoted to CEO in March 2022. He has extensive executive experience in high-growth companies. He previously was CFO of SupplyPro, Inc., a producer of inventory management software and systems for large manufacturing companies. Before that, he was CFO and COO of Global Solar Energy, a manufacturer of state-of-the-art solar material and products, with factories in Tucson, Arizona and Berlin, Germany.

Previously he was Director of Energy Investments for UniSource Energy Corporation, where he managed the company’s corporate venture capital subsidiary and, in that capacity, held executive positions in portfolio companies. During this time, he served as CEO of one portfolio company, Infinite Power Solutions, a manufacturer of thin-film micro batteries. Earlier in his career, Steve was a vice president in corporate business operations at Chase Manhattan Bank in New York and a management consultant at A.T. Kearney, focusing on merger integrations at major financial institutions.

Steve holds an MBA in Finance from the JL Kellogg Graduate School of Management, Northwestern University. He served six years as a flight officer in the U.S. Navy after graduating from the U.S. Naval Academy in Annapolis, Maryland. 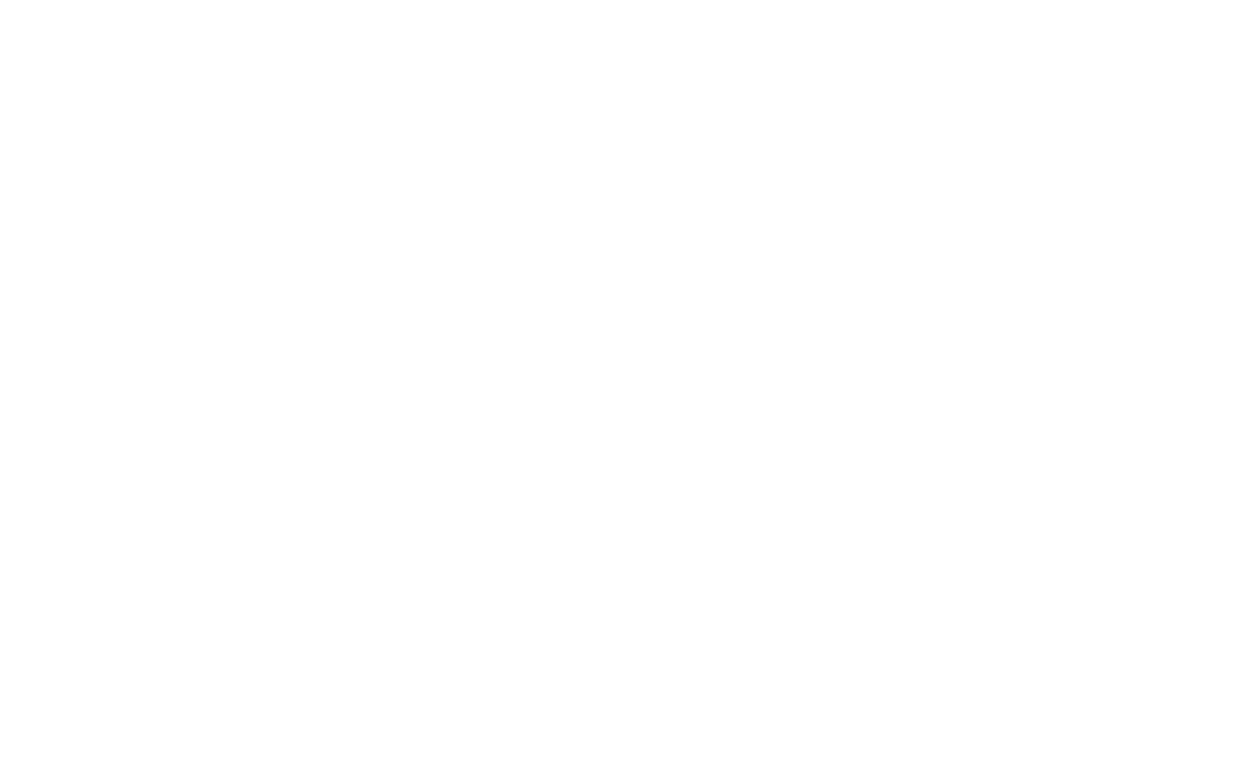